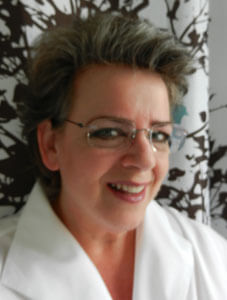 What is a waxing specialist?

I perform waxing services ONLY. Full time, all the time, not as a sideline. Since 1982.

Waxing is in most cases a secondary service. In most salons waxing is offered by hair stylists, nail techs, or estheticians as an occasional “add on” service to make a few extra dollars. So many think that waxing appears to be such a simple procedure that anyone can do it. Sure, anyone can slap on some wax and rip it off. The important question is wether they can do it the right way. Just having a cosmetology or estheticians license doesn’t mean they have had real training in waxing. A manicurist license does not cover any waxing service, and no training is given,(remember that next time you get offered waxing services in a nail salon). 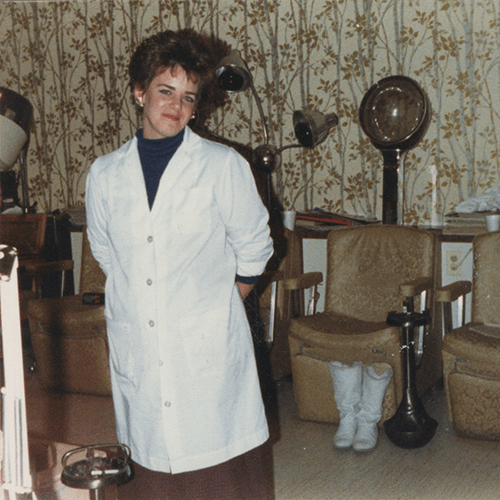 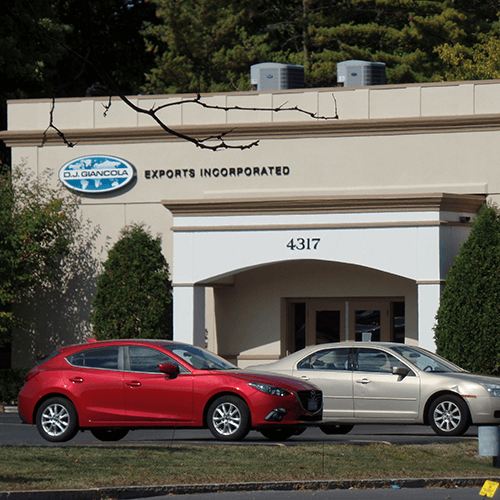 “Only place I will ever go for my eyebrows! She is the absolute best. It is painless and she does such an amazing job.”

“I have been going to Miss Humphreys for more than 15 years. She always is professional and does a wonderful job. She is very knowledgeable!”